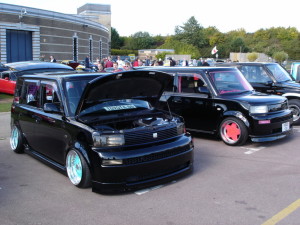 I hope you’re as much of a fan of boxy car styling as I am.  You’ll need to be for this car.  It even has box in its name – bB stands for black box.  I know what you’re thinking – black box because the cars in the marketing material were black and as cars go it is fairly boxy.  Oh no, it’s way deeper than that:  black box represents the infinite possibilities of the unknown.  Toyota’s words, not mine!

Back to the more superficial colour issue, if black isn’t your thing, the bB is available in a range of other very good colours.

A quick note for grammar fiends: the lower case b followed by uppercase B is how the name is written on the car itself.

The Toyota bB is a fun, practical box car that was originally aimed at the younger car buying population in Japan.  Toyota describe it as a ‘tall wagon.’

This review is about the first generation bB produced between 2000 and 2005.  The second generation brought with it a substantial rounding of the bB’s boxy origins, which I don’t feel was a positive move.  Like I said, I love boxy cars!

It is based on the same platform as the Yaris and comes with 1.3 or 1.5 litre petrol engines.  A brief styling note: you’ll notice the central speedometer placement in common with the Yaris, thankfully in old school analogue format rather than the Yaris’ digital speed readout and rev counter reminiscent of a Corvette from the 80s.

Transmission is 4 speed automatic across the range, with the gear shift lever on the steering column.

If you live in an area prone to snow, mud or sand, you’ll be pleased to know the 1.5 litre version of the bB is available with front and 4 wheel drive.  I appreciate there isn’t great off road potential due to the ground clearance, but it may be a useful feature to have all the same. 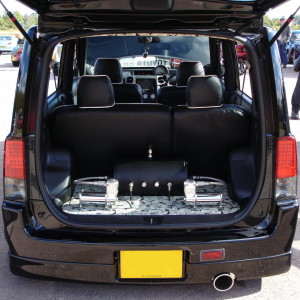 I think the interior would be best described as functional rather than plush or luxurious, but there is a fairly good level of equipment as standard for a car of this size and price point.  It is certainly a spacious cabin given the overall size of the car.  The rear seats fold down and then forwards to make a large boot space if required.

The trim levels go as follows, in ascending order of cost when new.  The ‘S’ trim levels are only available with the 1.3 litre engine in 2WD format:

It is difficult to give precise details of the equipment you can expect at each level.  Many items were optional, giving a range of equipment levels within each trim level.  Generally things like the leather steering wheel, sunroof, driving lights & spoilers will be the preserve of the higher trim levels.

The Toyota bB really captured the imagination of car modifiers, so you will see plenty of modification options for this car, and plenty of modified cars.  If this isn’t your thing, there are plenty of pristine unmodified examples available as well.

I can’t write about the bB without mentioning the open deck model, which for some represents the pinnacle of the bB range.

In this fine beast the passenger cabin stops after the rear seats.  What would have been the boot is an open area with cool roof bars that extend down into the load area.

I’m not finished yet – let’s talk about the doors!

A brief mention of the 2nd generation Toyota bB 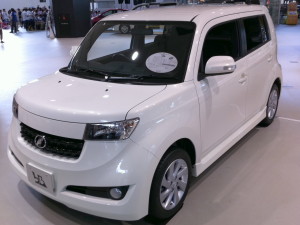 I’ve already mentioned this looks like the 1st generation but with the corners rounded off.  The 2nd generation bB was available in the UK, rebadged as a Daihatsu Materia.  It was only available with the 1.5 litre engine, but with a choice of manual or automatic transmission.  No 4WD option though.  I think this 2nd iteration has lost a lot of the coolness of the original bB, which is why I’ve made the 1st generation the main focus of this review.

As you might expect from Toyota, these seem to be few and far between.  Some people report premature wearing out of wheel bearings and water pumps, but that’s about it.

Make sure you look after the oil and change it regularly to avoid any problems with the timing chain.

This is a car you’ll likely be interested in for looks, practicality and reliability rather than outright driving pleasure.  Although of course there is a certain pleasure to be had from driving something different.

My choice?  A black, dark blue or dark purple 1.5 litre front wheel drive bB.  I’d find it hard to pass up a good Open Deck though.  Especially in yellow.

Honda and Nissan have similarly boxy offerings in the form of the Honda Mobilio Spike and the Nissan Cube or Cubic (which is a 7 seater version of the Cube). 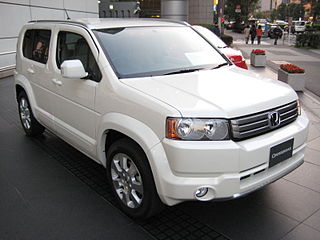 What is the Honda Crossroad? Launched in 2007, it is one of Honda’s bids for a piece of the lucrative ‘crossover vehicle’ […] 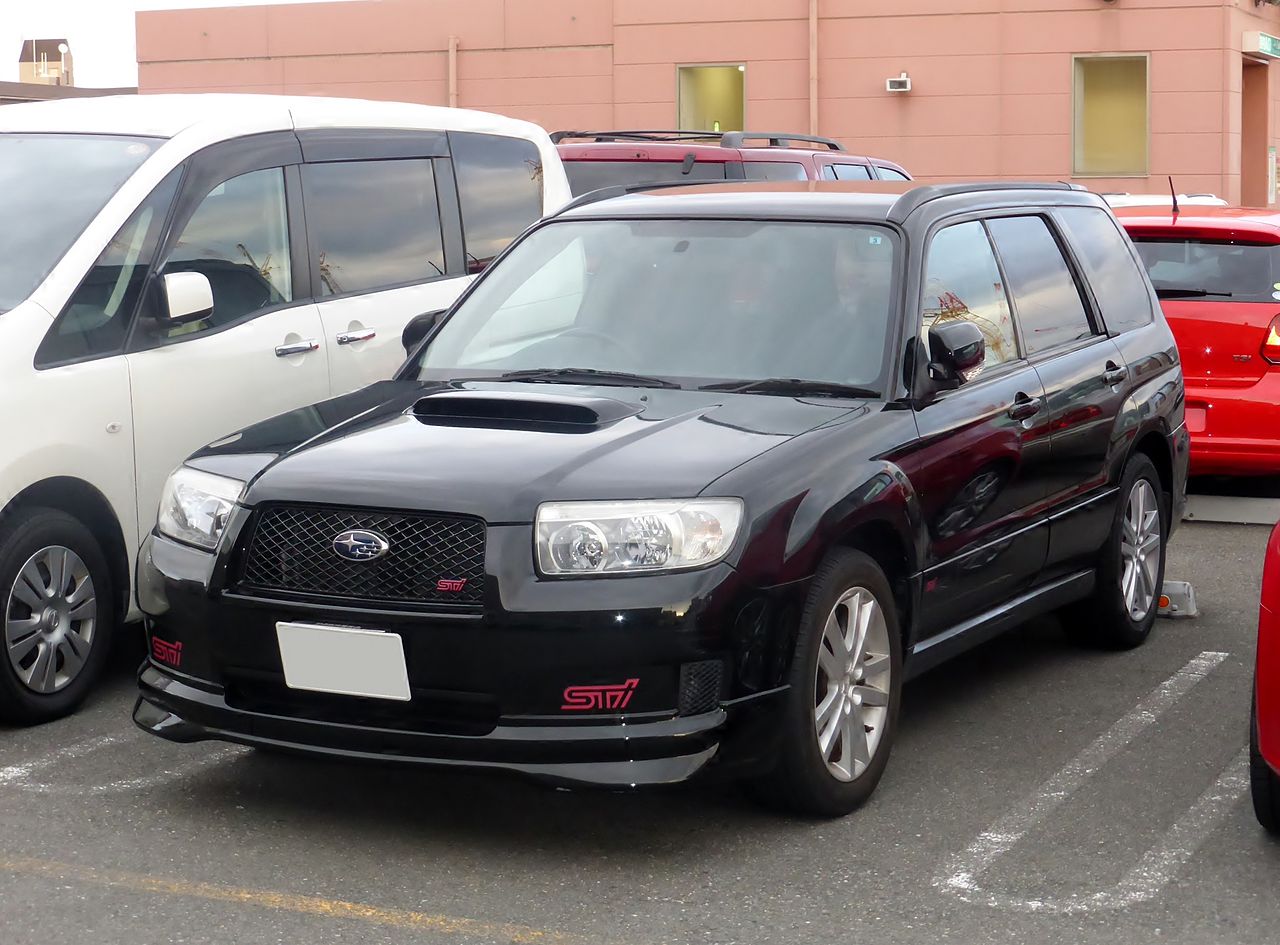 What is the Subaru Forester STi? A high performance, full time 4WD rally-bred estate car.  For those with a family or lots […] 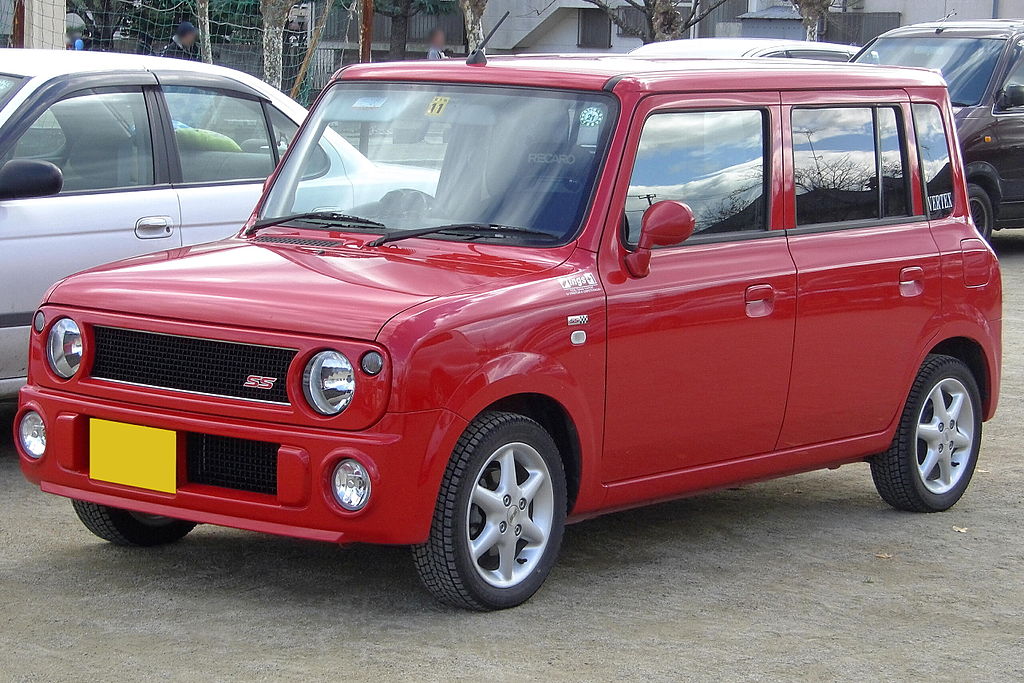 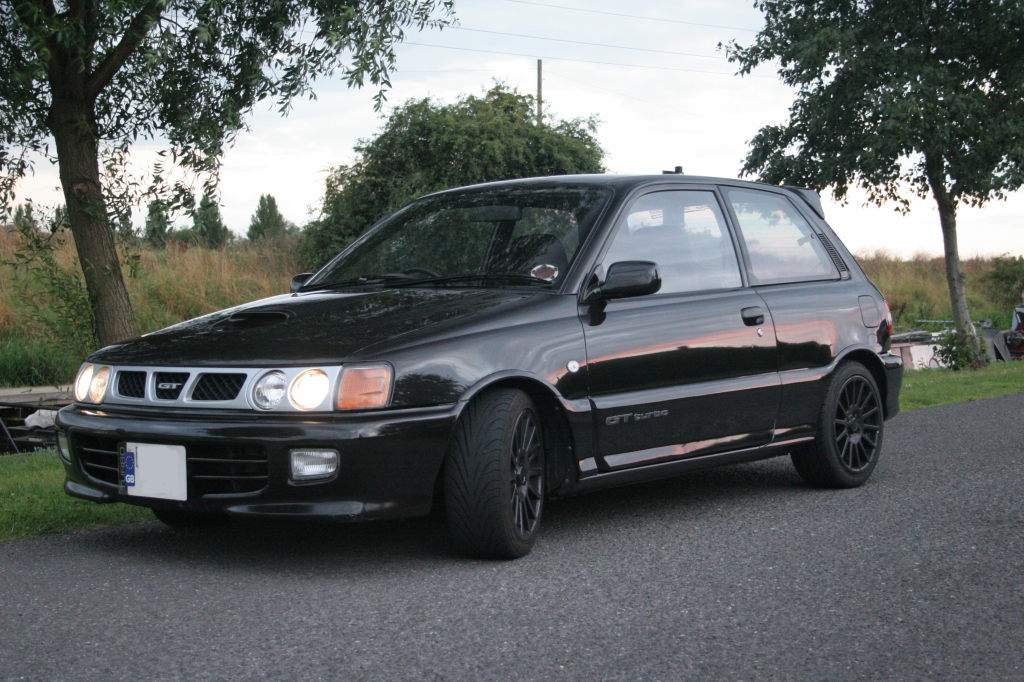