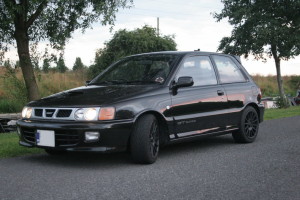 This Toyota Starlet GT Turbo was my first Japanese import car and I regret selling it more than any other car I’ve owned.  To the uninitiated, it looked like I’d bought a rubbish car and put a bodykit and big exhaust on it to give an air of performance far in excess of reality.  But it had the performance to live up to the bodykit and big exhaust.  I don’t know what the top speed was or should be – the 0-60 time was and still is much more relevant for me in this type of car.

The EP82 is powered by Toyota’s 4E-FTE 1.3 litre engine with CT9 turbocharger and it is rare to find one without any modifications.  This one was no exception and had a few performance modifications, some of which the previous owner didn’t even know about:

Even in standard form the power to weight ratio is extremely favourable, with 135 bhp in a car weighing 890 kg.

The interior was fairly sparse and not really any different to a ‘standard’ Starlet of similar age.

ABS?  Traction control?  ESP?  No, no and no.  Some of the later special edition GT advance and GT limited models had ABS and a LSD.

Forced induction is addictive!  This car inflamed more tempers than anything else I’ve driven, with particular enjoyment coming from exiting a 2 lane roundabout with the boost about to kick in.

Low profile tyres and stiffened suspension did not make for a comfortable ride over bumps.  I really didn’t care: once the geometry had been set up properly the cornering performance was excellent, with predictable and manageable understeer when pushed.

The 1.3 litre engine meant I was able to take advantage of cheap road tax and excellent fuel consumption if driven sedately.  The ‘sedately’ bit was difficult, but it still managed over 40 mpg most of the time.  I even made use of the ‘lo’ boost switch at times.

I was so impressed with the reliability of this car.  It never let me down and completed a 2000 mile driving holiday in France without fault.  Various naysayers (and I’ll admit I had been one of them) predicted expensive turbo failure etc. but it kept going and going.  The oil change intervals were rather short at 5000 km (3100 miles) but I’m convinced that sticking to them religiously made a substantial contribution to the reliability I enjoyed.  It did get through a lot of front brake pads and front tyres.  I used Mintex 1144 compound pads and Toyo Proxes T1-R tyres.

It needed a few small parts replacing in my ownership: a heater hose & thermostat.  The rear disc brakes were sensitive to road crud and required several rebuilds, but this is fairly standard for rear disc brakes on cars like this.

You can probably tell I really liked this car.  If you enjoy performance cars and have the opportunity to buy a good, unmolested one of these, do it!  There are fewer EP82s around nowadays although you do see the replacement EP91 Glanza V for sale from time to time.  It is essentially the same car with a different bodyshell. 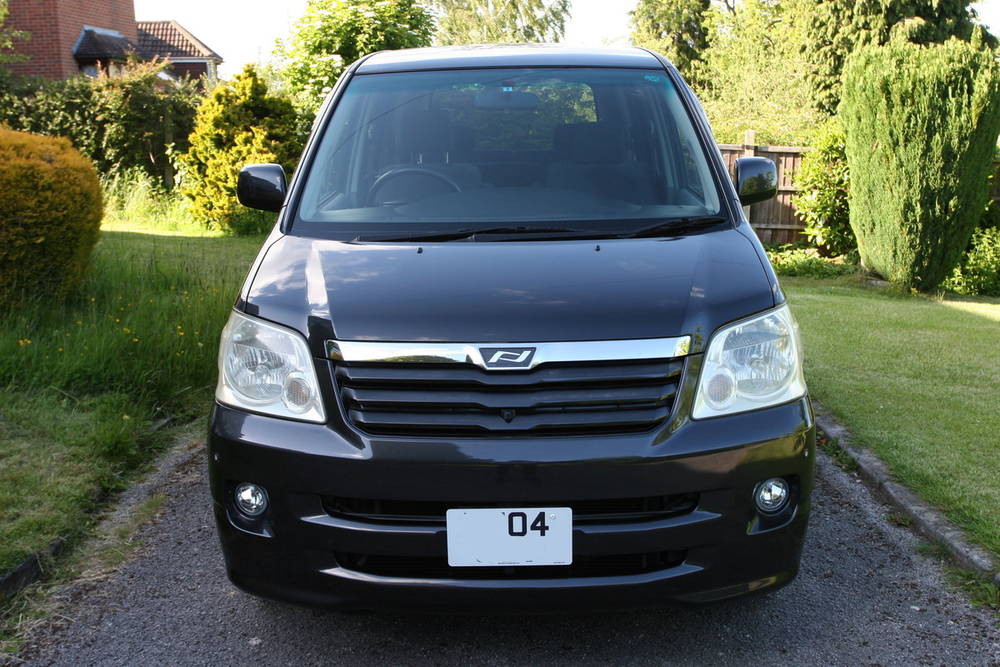 How I chose the Toyota Noah The impending arrival of my first child was a great excuse to buy another car.  I […]

Introducing the Honda Beat – Midship Amusement! The rear side panels of the Pininfarina-designed Honda Beat kei car are adorned with stickers […] 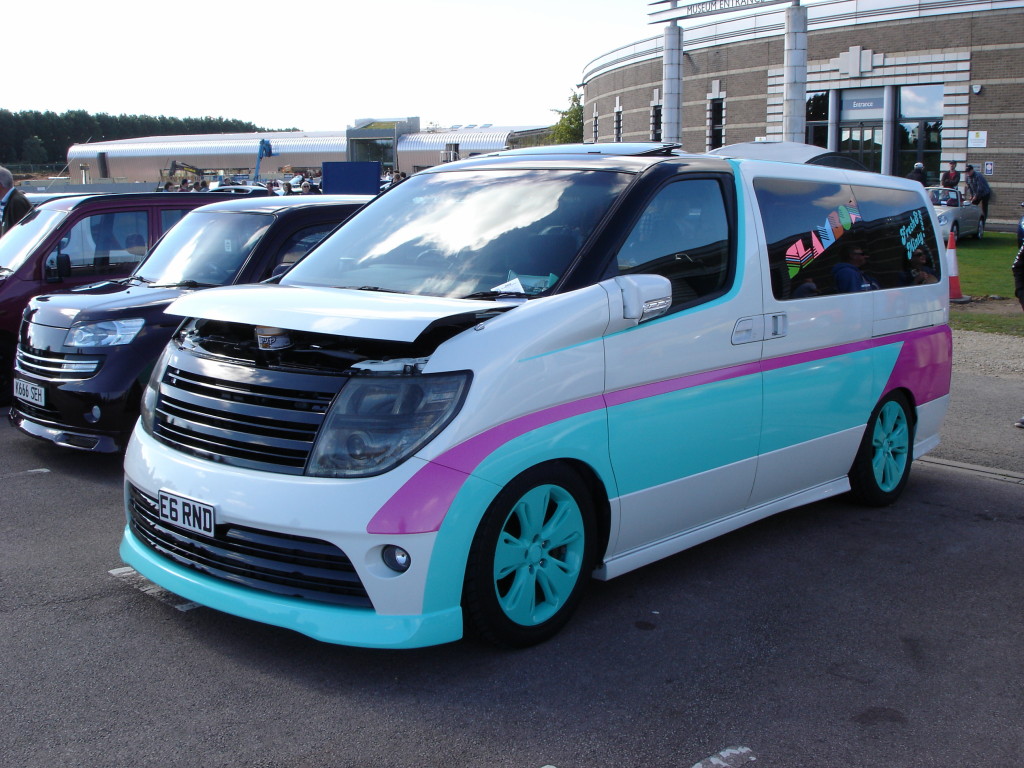 Introducing the Toyota Century There is a little bit of me that would love to be a high end private hire driver. […] 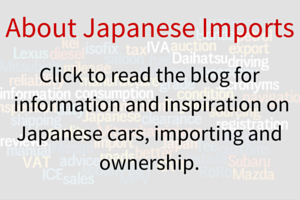