Kei (pronounced kay) cars are a type/class of vehicle (pretty much) unique to Japan.  They account for about 30 % of the Japanese car market.  They are small cars with low ownership and running costs.  As we’ll see later, this doesn’t necessarily make them cheap to buy, especially on the second hand car market.

This is going to be a description of kei cars are they are today and in the recent past.  I won’t be covering their history from the start.

Where does kei come from?

If you were to write out the pronunciation of the Japanese words for these cars, you’d end up with something like kei jidosha.  This means ‘light car.’    The kei part gets used with an English word to describe these vehicles outside Japan.  So now you know where ‘kei’ comes from.

There are quite a number of vehicles falling into the kei class: from 2 seater convertibles, to hatchbacks with sporty intentions, to family boxes, to vans and flat bed trucks.

One way to identify a kei car is the use of yellow on the number plate.  Private kei cars are black on yellow and commercial kei cars are yellow on black.

Suzuki, Honda, Mitsubishi and Daihatsu manufacture kei cars.  Some of the other main Japanese car companies (Toyota, Mazda, Nissan, Subaru) sell kei cars made for them by these 4 manufacturers.

It is interesting (to me at least) that both of these cars would fall way outside the kei specifications on their width.

Kei cars are limited to an engine capacity of 660 cm3.  This has been the case since 1990:  smaller limits applied before then.

There is an engine power limit of 63 bhp.

The motorcyclists amongst you may scoff at this paltry power output from 660cc!  A 2009 Yamaha YZF-R6 makes more than double this from a 600cc engine, but I think it might struggle with 2 things: torque and fuel economy.

Advantages of kei cars and relevance in the UK?

In Japan, owners of kei cars enjoy lower tax rates at the point of purchase and annually thereafter.  There are also cost savings through lower fuel consumption.

Are kei cars relevant to UK drivers?  My short answer is yes and no!

Fuel is expensive (although as I write it is relatively cheap compared to prices we’ve seen in the last few years).  The low running costs offered by kei cars, particularly from improved fuel efficiency are appealing.  I’ve seen official fuel consumption figures of 60-70 mpg for modern kei cars.  Unfortunately I don’t yet have any real world experience of the actual fuel consumption that can be achieved.  I’d be interested to hear from you if you do!

Of course you could get a hybrid version of a standard car to improve running costs.  I just can’t get excited about hybrid cars and I’d much rather try a kei car if reducing running costs was my number one priority.  I’m aware this won’t be a viable option for some folk.

“You’d be safer on your motorbike!”  This is a genuine comment received from someone close to me when I expressed a desire to own a kei car.  I don’t agree, but I can see what they’re getting at.

Japanese cars are put through very similar safety tests to cars on sale in the UK.  I’ll be writing a separate post with more detail about this and will update this post with a link when I’ve done so.  Whilst researching this post, I noticed that some of the kei cars fared remarkably well in the crash tests, receiving scores comparable with much larger vehicles.  However, these tests are done at relatively low speeds (30-40 mph).  I don’t think kei cars would compare favourably with larger cars in crashes at higher speeds.

Does this matter?  In our congested towns and cities, surely average speed is decreasing, so most of the crashes that do occur will be at low speed?  On the other hand, our speed limits on dual carriageways and motorways are higher than in Japan, and I don’t think we’ve reached Tokyo levels of traffic congestion yet (although I’d imagine London comes close sometimes).  Kei cars driven in the UK are therefore likely to spend more of their time travelling at higher speeds than they would have done/were designed for in Japan.  I’ll concede that a high speed crash in a kei car would likely result in worse injuries than in a larger car.

Parking spaces seem to be getting smaller (or are our cars getting bigger?) and harder to find.  Small cars like these are easier to park in small spaces!

Some of these cars are really cool, aren’t they?  This is a definite advantage in my book.  For me there is a great deal of pleasure in owning a car that is different, unusual and dare I say cute.  Many kei cars have this by the bucket load.

Cost and availability of kei cars in the UK

At the start of this post I said kei cars were pretty much unique to Japan.  ‘Pretty much’ because some kei cars were sold from new through official channels in the UK.  Examples of this are the Suzuki Cappuchino, Daihatsu Move and Daihatsu Copen.

Plenty more are available now via the import route from Japan.  However, just because they are super small, this doesn’t necessarily mean they are super cheap.  Their values on the second hand market in Japan can be remarkably high in some cases.  By this I mean comparable to and sometimes higher than much larger cars of similar age, condition and with similar kms.  I suppose the payback for the relatively high acquisition cost is lower running costs.

What do you think of kei cars?

I’d love to know what you think about kei cars.  Would you buy one, or do you just not see the appeal?  Which car would you buy? 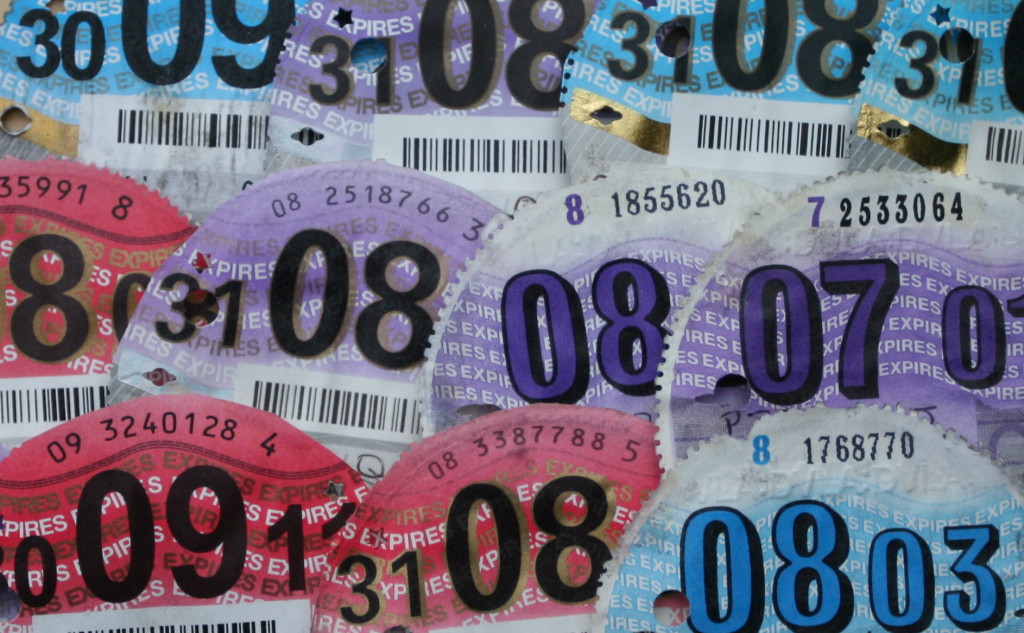 Introduction – car tax, CO2 and a minor indiscretion from Volkswagen Apologies for mentioning a German manufacturer on a site about Japanese […]

This post covers servicing and parts supply for imported Japanese cars.  Hopefully it will reassure you that parts and servicing aren’t as […]

I’ve already covered why you’d want to buy a car imported from Japan.  In this post I’ll deal with the how. There are […] 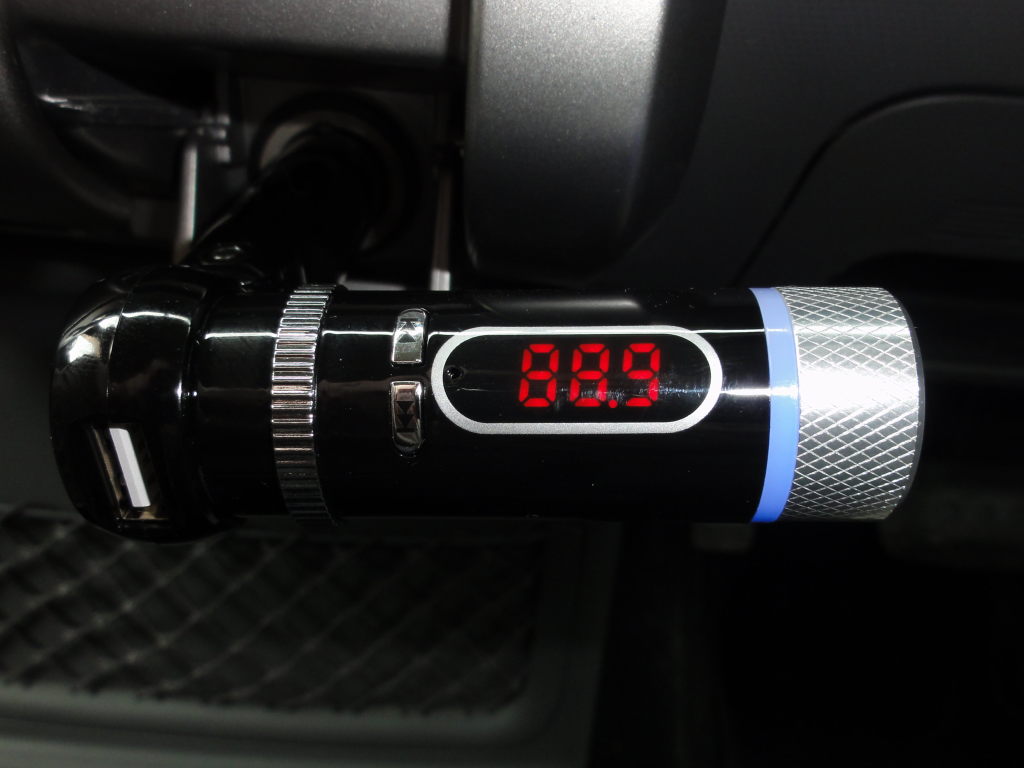 The MPow Streambot Z is a bluetooth FM transmitter, which offers a solution to the problem of the FM radios on cars […]