The Mazdaspeed Atenza / Mazda 6 MPS is the high performance saloon that (almost) no one knows about.  The owner of the car pictured here described it as ‘exquisitely underrated’ and having driven it I agree entirely.

Mazdaspeed is Mazda’s in house tuning division and MPS stands for Mazda Performance Series.  You may have encountered the MPS badge elsewhere on the slightly more brash Mazda 3 MPS (Mazdaspeed Axela in Japan).

Traffic light Grands Prix challengers will enjoy a lot of success in this car, although they really aren’t the target audience.  I love the fact that until you start driving, nothing about it shouts “I’m a performance car!”  The subtle bonnet bulge and twin exhausts being the only exterior clues.

This isn’t a pure Japanese import car.  It was available new in the UK from 2006 to 2007.  This being the case, why bother importing one from Japan? There are a few common problems with these cars, which you may be able to avoid by importing from Japan.  You also get more power!  More of this later.

About the car:  it’s a Mazda Atenza (Mazda 6) with plenty of performance enhancements.  Let’s start with the engine.

The engine is a 2.3 litre turbocharged MZR L3-VDT unit producing 268 bhp.  Here we encounter the first advantage of importing one of these from Japan in the form of 12 extra horses:  the engine has been detuned to 256 bhp on the European version of the car.  Torque is the same on both models at 380 Nm.

I’m pleased to report the car is only available with a 6 speed manual transmission, incorporating Mazda’s active torque split system.  This means the car is essentially front wheel drive when there is enough traction.  Up to half of the power is delivered to the rear wheels when required as determined by computation of speed, yaw, lateral G, steering angle etc.  The system has 3 driving modes, but you won’t get to choose them yourself – it does that for you.

The chassis and suspension have been stiffened, and the brakes have been upgraded to cope with the extra power.

There is a good level of equipment as standard:

I haven’t owned one of these cars but have had the pleasure of driving one for a few hundred miles.

As you get into position the first thing to notice are the seats, which are great: really solid and supportive.  The steering is fairly heavy, but with reasonable feedback.  The clutch is also fairly heavy, but not so much that it bothered me.  As you might expect from the engine specifications, there is plenty of power, delivered really smoothly without any drama.  This is a car where you can build a lot of speed quickly without realising.  The ride is definitely firm but not jarring and cornering seemed surefooted.  I can’t say I really pushed the car hard through corners:  this isn’t the done thing when you don’t own the car and the owner is sitting next to you!

There are a few common problems with these cars:

Rust – salt is not used on the roads in the majority of Japan. So an imported car is likely to have less rust than a UK car.  This should also have a positive effect on the condition of the alloy wheels.

Mileage – Japanese cars tend to have covered less miles than a UK car of similar age.  The result?  More driving to enjoy before that timing chain needs attention.

Rear wiper – OK, I know I’m scraping the barrel here.  But the Atenza has a rear wiper and the MPS does not!

Reasons not to import

Unfortunately the low mileage of a Japanese import Mazdaspeed Atenza comes at a price.  An imported car with 70-80,000 miles will come in at roughly the same price as a UK car.  However if you want something in great condition with really low mileage you’ll be paying roughly a £2000-£4000 premium on top of the average price for a UK MPS at the moment.

An extremely underrated performance saloon car without any of the brashness of its peers.  Only you can decide whether the import option is worth the extra money over a UK car.  Whichever one you go for, you’re in for a great driving experience. 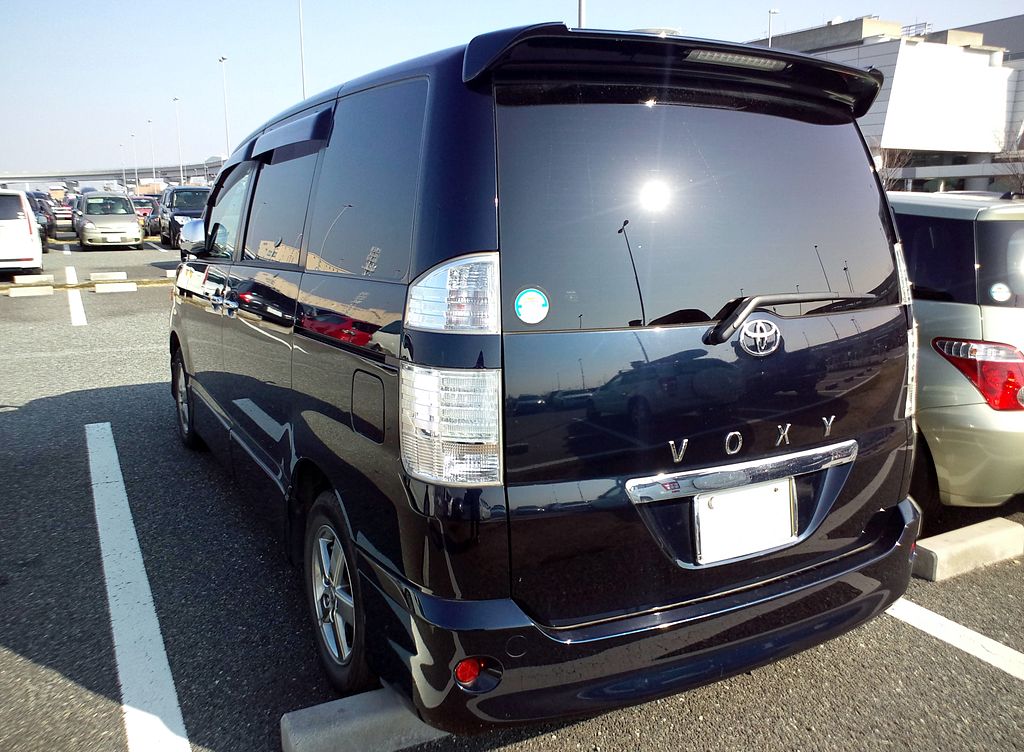 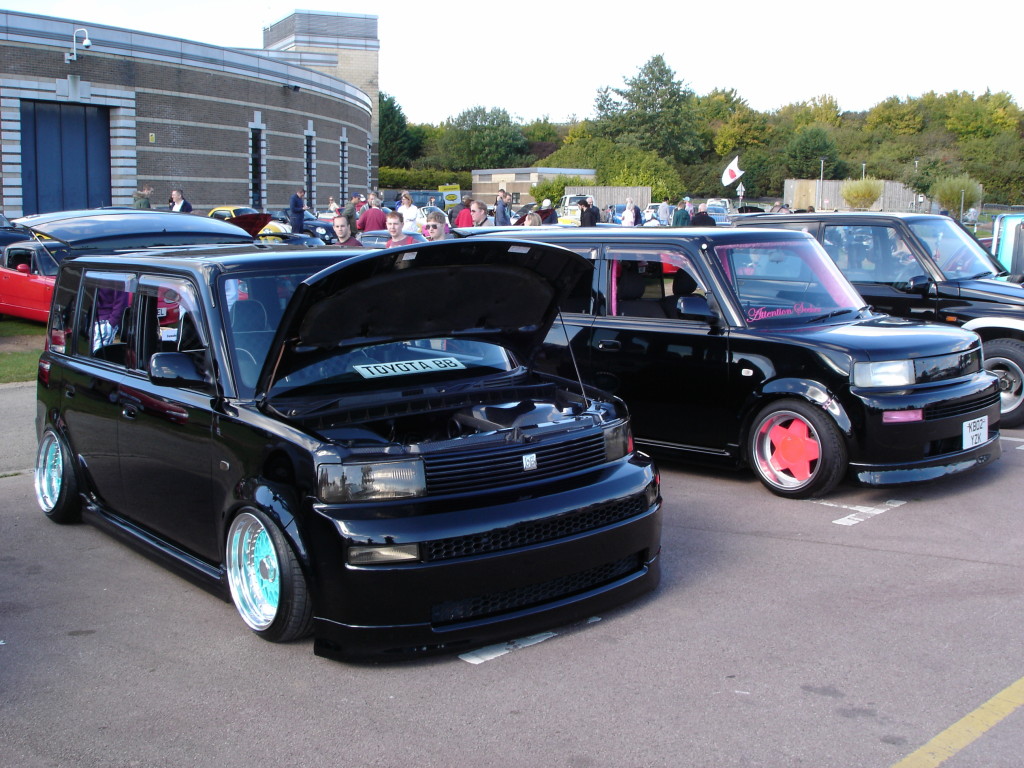